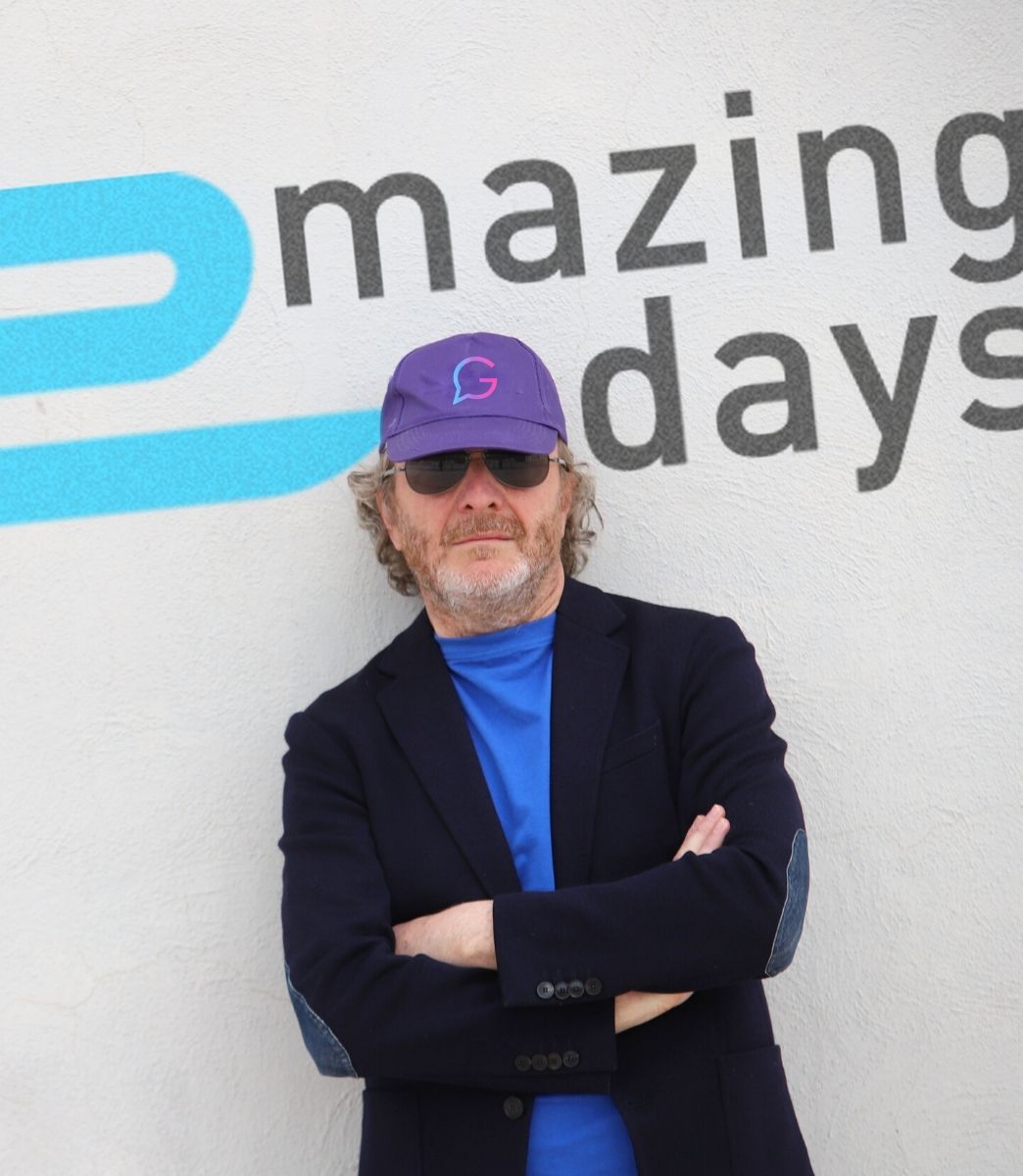 Each time I talk about Formula E I get that strong adrenaline feeling. Because it’s not a simple competition on a track, but a great race in the heart of the city to sustain environmental sustainability, a competition that has managed to revolutionize both the world of motorsport and the conception of electric technology, showing how sustainable mobility can lead the long awaited cultural change together with the evolution of cities, following the objective to reduce pollution and improve quality of life.

The race that is good for our Cities.

The Electric Formula has the extraordinary ability to transmit its vital charge wherever it lands. As Alejandro Agag, its founder, who I had the pleasure to interview in 2017 at the New York E-Prix said,

It all started in 2011, with a scribble on the back of a napkin in a restaurant in Paris, while I was having dinner with Jean Todt.

A visionary dream that in a few years has turned Formula E into the most electrifying championship on the planet, traveling through the most iconic cities in the world: Beijing, London, New York, Rome, Berlin, Paris, Miami, Hong Kong, Marrakech, Monaco, Buenos Aires, Mexico City, Montreal, Santiago.

I was lucky enough to participate to 4 Formula E races, the first in London in 2015, then Paris, New York and finally Rome in 2018.

When you saw them live the electric cars looked like they came out of a science-fiction movie, landed on Earth to put on a show and change the future of mobility forever.

As I admired them on the starting grid, the words of David Bowie’s song “Ground Control to Major Tom…” rang in my head, background of the countdown of a new journey that I will never forget.

I was in central London near Battersea Power Station, a symbol of Anglo-Saxon industrial architecture, but also the famous cover of Pink Floyd’s “Animals” record.

The “space” hiss of these racing cars landed from the Moon had the same sound of David Gilmour’s guitar solo.

Another memorable competition was the ePrix of New York.

Location Brooklyn, where I arrived as a child when my father was assigned to the Italian Embassy in Washington. I remember the departure from Naples on the Michelangelo Ocean Liner.

We landed in the famous New York Docks overlooking a background full of skyscrapers.

After many years, I found in Brooklyn that charm of the American Way of Life that captured my imagination as a child. It tasted like chewing gum, energy drinks and dreams.

The galactic single-seaters will land in Rome tomorrow.

The Formula E finally arrives in Rome for the long-awaited 4th Edition, after the stop in 2020, ready to transform the Eternal City into a true City of the Future.

The EUR City Circuit will once again be the stage of the most sustainable challenge of the year, fought by modern green gladiators driving even more advanced and performing racing cars.

A show that will take the breath away of even the most skeptical and nostalgic motorsport fans. Because the Formula E has nothing to envy to traditional competitions. It is a real training ground for the technologies and mobility of the future.

Book a front row seat on my blog this weekend.

I have so many things to tell you and to share on the Formula E. If you go to EUR tomorrow, I recommend you take a tour, because it is a truly E-mazing experience to live.

If, on the other hand, you are unable to purchase the ticket, but you want to learn more about this competition, I have prepared some photographic and video materials that will certainly be of interest to you.

You can find it uploaded on my Instagram Page and on my YouTube channel. And as always, may the best win!